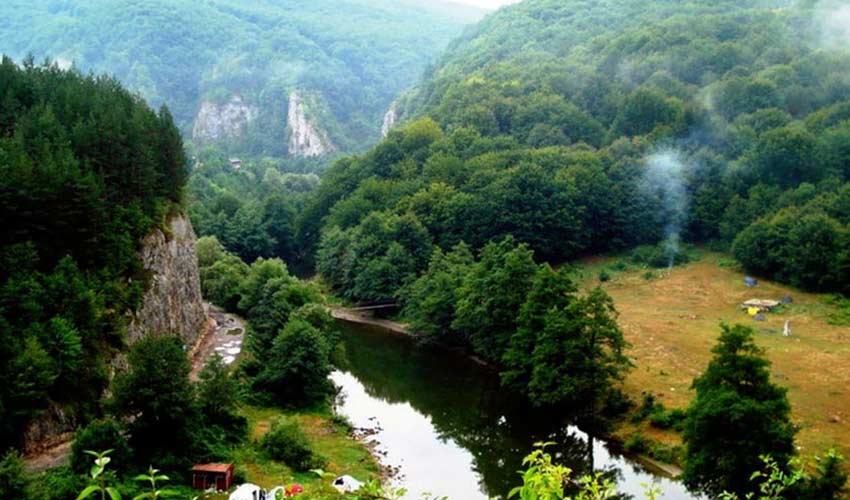 Click here to consult the routes and timetables of buses and minibuses (round trips between the county seat and other cities and towns), as well as the operating hours and telephone numbers for units of public interest: dispensary, pharmacy, police , post office, parish, fair days and others.

Established in 2002, Negreni Commune from Cluj County is undergoing a transformation process meant to change the economic and social life of its inhabitants.
The detachment from Ciucea Commune has determined the reorientation of the commune’s development directions by adapting the potentials of the component villages to the economic, social and cultural needs of its inhabitants. From a community with the basic occupation of agriculture, the development tendencies are directed towards the activities of tourism and small industry.
The expansion of tourism has succeeded in developing the local economy, compensating the losses registered by the inhabitants of the commune by lowering the market for the sale of animal products. This development trend requires good organization and efficient management, these being one of the major objectives of the local public administration. Aligning the quality of life of the inhabitants of Negreni Commune with the standards encountered in the urban environment in Romania, as well as those held by similar communes from member countries of the European Union, implies an active involvement of the local public administration.
Our commune fully understands the objective of the European Union to create convergence and it participates in it through the present actions and the perspectives for the future.

A historic entrance to Cluj County, Negreni Commune has an excellent touristic, folkloric and ethnographic potential that serves as the very gate to the region. Because of its natural excellence and unique traditions handed down from generations that settled the places in early ages, it became the place to visit today. The customs and rituals are the elements of the spiritual continuity of the region and the Negreni Commune. The community has kept and passed on unique customs, social habits, local practices, technologies, and historically significant knowledge through generations.

Locality Negreni in 1815 officially received the approval for the organization of fairs, but probably before that fairs were organized here. So every year, in the second weekend of October, thousands of people gather in Negreni, Cluj County, at the largest antiques fair and not only in Transylvania, a fair that has its origins in the Middle Ages.
The fair with a tradition of several centuries is organized in autumn every year, on the second weekend of October, on the bank of Crisului Repede, in Negreni.
It has two parts, one in which new general purpose items, clothes, shoes are sold. Of greater importance is the other side where you can find various antiques, for example: folk costume, stitches, painted plates, books, furniture, tools, paintings, etc.
Those interested can spend several days walking between these objects. The fair is very popular with guests from Hungary, Western Europe, and even America.